Richard von Juterzenka-Prochaska was born in 1951 and grew up in Garmisch-Partenkirchen.He spent his youth in Böblingen near Stuttgart, then he moved to Frankfurt and Wiesbaden, and now lives near Koblenz. His areas of interest are coaching for executives, team development, change management and mediation. Furthermore, he is a freelance consultant and trainer in the network of CONTUR GmbH.

After his apprenticeship as an industrial clerk (IBM), he attended various training and further education courses on the topics of specialist psychologist leadership, team development, motivation, transactional analysis, psychodrama as well as certification as an NLP Master with Robert Dilts.

In addition, social commitment is important to Richard von Juterzenka-Prochaska, which he fulfills through his involvement with the WEISSEN RING and the “Tafel”. With his seaworthy yacht, he likes to go on trips on the Rhine, Moselle, Lahn and also the Baltic and North Seas. 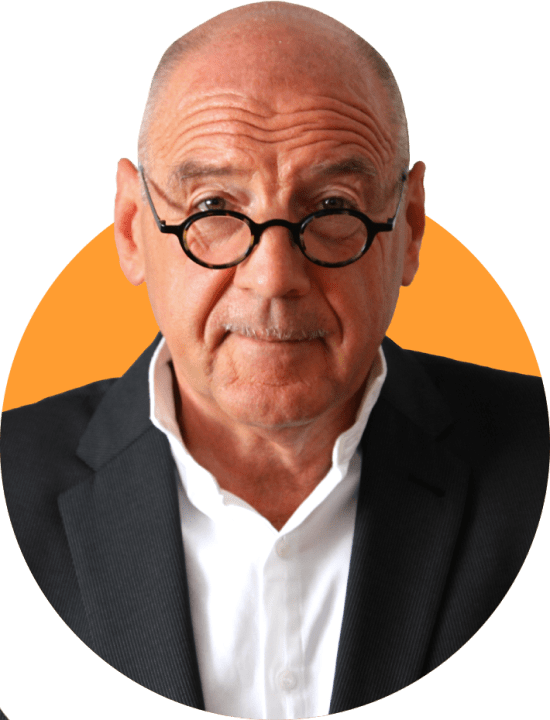