After graduating from high school, Andreas Patrzek first completed an apprenticeship as an industrial clerk at Siemens. There, he worked first in controlling and then in product marketing as a product manager, and later as a team leader. He gained his first experience as a trainer and coach (although this was not what it used to be called) as a technical product sales trainer and as a companion for customer consultants on site.

Accompanying his work in marketing, he completed an evening course in business administration at the Academy of Management and Economics in Munich. Despite the enormous workload, this awakened his curiosity for academic knowledge and so he realized his childhood dream and began a full course of study in psychology with a minor in economics at the LMU Munich. After his studies, he started his career as a trainer – with an intensive “trainee training” at the personnel consultancy Baer und Partner in Kiedrich near Wiesbaden. He gradually worked his way into the most important training topics and deepened his skills and knowledge as a trainer by participating in various training courses in systemic therapy (at the LMU), psychodrama and group dynamics (Moreno Institute Überlingen), NLP (Inntal Institute Bad Aibling) and organizational constellation (Varga von Kibed).

At first, he worked as a co-trainer and later he took on assignments on his own and continuously increased his versatile customer base. Andreas Patrzek is also active in the CONTUR GmbH network as a consultant and trainer. His training focuses on communication, team, conflict, project management and leadership.

At the same time, he returned to “his” VWA – Munich – as a lecturer on the subject of the fundamentals of organizational psychology. More lectureships followed – among others at the TU-Munich and the FH in Vienna.

In his private life, the mountains play an important role for Andreas Patrzek. As a passionate mountain hiker and mountain biker, there are very few peaks and valleys in his area that he has not yet explored. Unfortunately, he does not reveal any insider tips. He is also an avid Rolling Stones fan, has been to many of the band’s concerts and plays the guitar himself. Another of Patrzek’s passions is good literature. 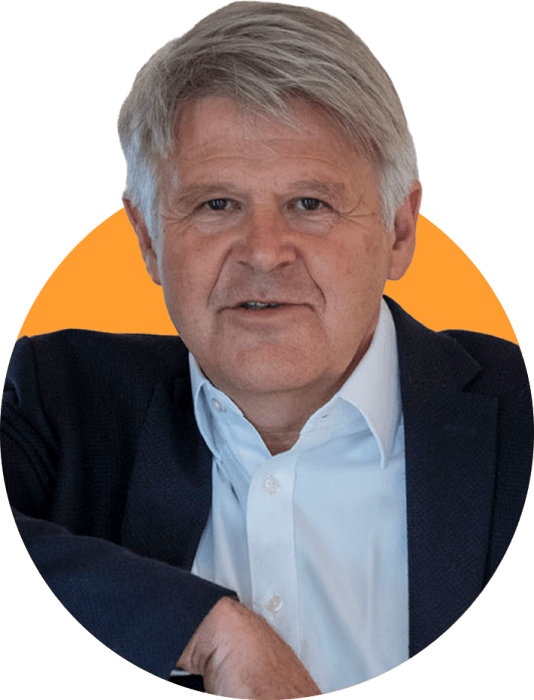