Elaine Hohmann was born and raised in Luton, England, and eventually moved to Germany, where she now works and lives with her husband Charly.

After studying business administration (with German and French as foreign languages) at the City of Westminster College in London, she worked for several years in human resources and market research. Afterwards, Elaine Hohmann took part in a training course to become a beauty consultant and trainer and eventually set up her own business in the field. Later on, she also worked as a language trainer and translator for various companies in the Rhine-Main area. After further trainings and also receiving  several awards for her work, she is now an independent language and seminar trainer and involved in the CONTUR GmbH network as a freelance trainer and consultant. She leads many language trainings, as well as trainings on the topics of rhetoric, as she has a great expertise in the field and can pass on much of her own experience. She is also involved in train-the-trainer courses and soft skill courses at CONTUR.

Elaine used to be a high-performance athlete, participating in marathons and triathlons and playing a lot of tennis. Nowadays, she enjoys doing sports in a more relaxed way. She likes walking, hiking and swimming. She also enjoys traveling with her husband, always brushing up on her foreign language skills in French and Italian, and making new friends. She also enjoys meeting her friends at home and cooking or going out for a good meal. 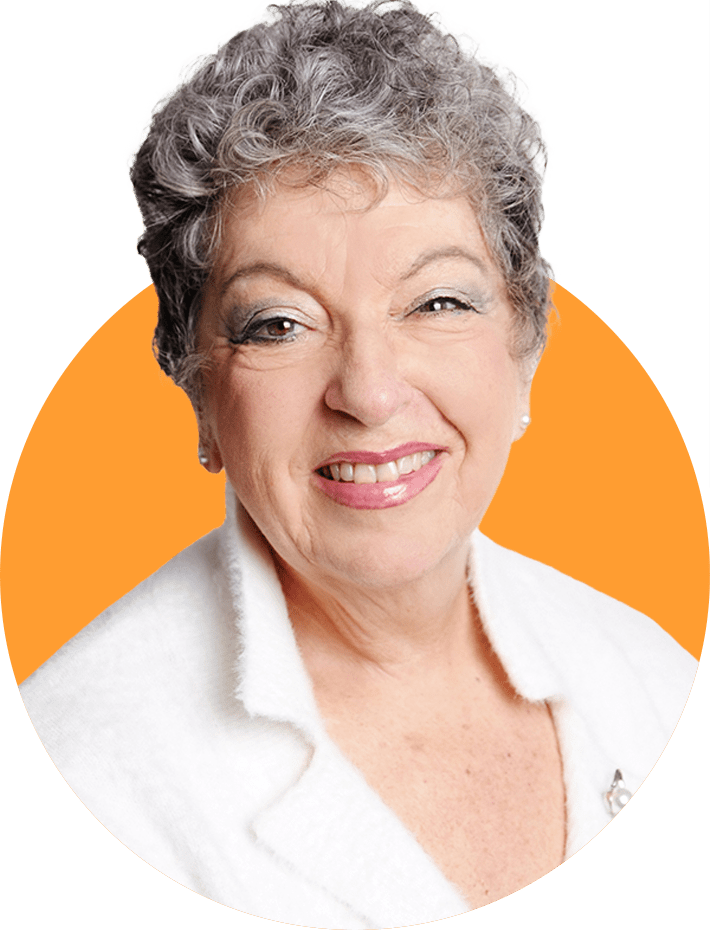