Born in 1956, Michael Kossmann grew up in Freiburg, for him one of the most beautiful cities in Germany. He has lived on Lake Constance for 20 years and has two grown-up children who he is proud of. He has been a freelance consultant and trainer in the CONTUR GmbH network for many years, specializing in the topics of leadership and communication, and in particular in transactional analysis.

Michael Kossmann studied geography, sports and physics for a teaching profession and finished his studies at a time when apparently nobody needed teachers. He reoriented himself professionally and started as a personnel officer in the banking sector. Here, he qualified himself independently (bank clerk, bank business economist, personnel specialist) and then changed to the industrial sector as personnel manager. He is certified in NLP and Transactional Analysis and has been an authorized Transactional Analyst for the field of organization since 2005.

Next to sailing, he describes transactional analysis as his second passion, which he discovered and developed during his time as an HR manager and resulted in a new professional decision: Since 1999, Michael Kossmann has been self-employed as an HR consultant, leadership and communication trainer and coach. In addition to trainings on transactional analysis, he accompanies change processes and team development measures.

The topic of human development is a theme that is present throughout his life. At the age of 15, he was already tutoring and teaching children to swim, and later worked for many years as a trainer in clubs and associations (Lehrteam Bad. Schwimmverband (swimming instructor), Landestrainer Segeln Bayern (sailing coach), in total he has been working voluntarily for about 40 years). Michael Kossmann is a passionate sailor at Lake Constance, but by now also likes to travel worldwide as a skipper. 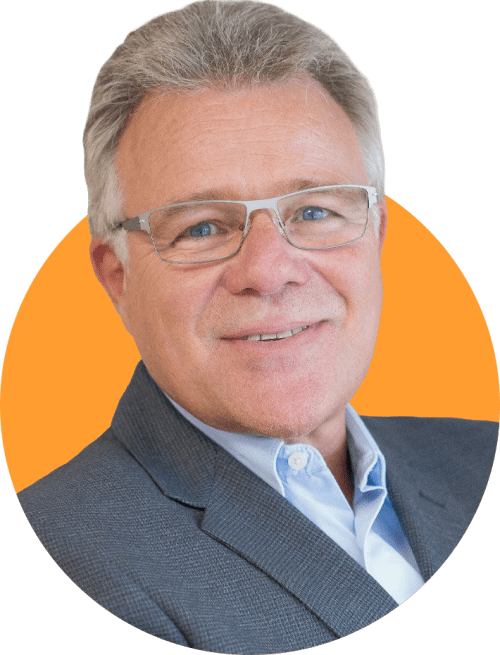