Sebastian Priebe was born in Hanover in 1970, where he now lives on the outskirts of the city together with his wife, with whom he has two daughters.

He studied economics at the University of Hanover and eventually completed his master’s degree in mediation at the European University Viadrina Frankfurt-Oder while working. Before becoming a self-employed consultant, coach and mediator, he worked for many years in the areas of project controlling and purchasing in various companies.

To further intensify his knowledge in addition to his master’s degree, he attended advanced training courses in systemic coaching in Heidelberg. For many years now, he has been passing on his knowledge and expertise in training sessions and providing consulting support to companies. Sebastian Priebe is also active in the CONTUR GmbH network as a freelance trainer, consultant and coach. He primarily conducts trainings in the area of project management, as well as communication, negotiation and mediation.  He is also involved in self-management coaching at CONTUR.

In his free time, he loves to be outside and watch nature grow and flourish. He has also been a hobby beekeeper for many years and captures spring and summer in a jar with the help of his bees. 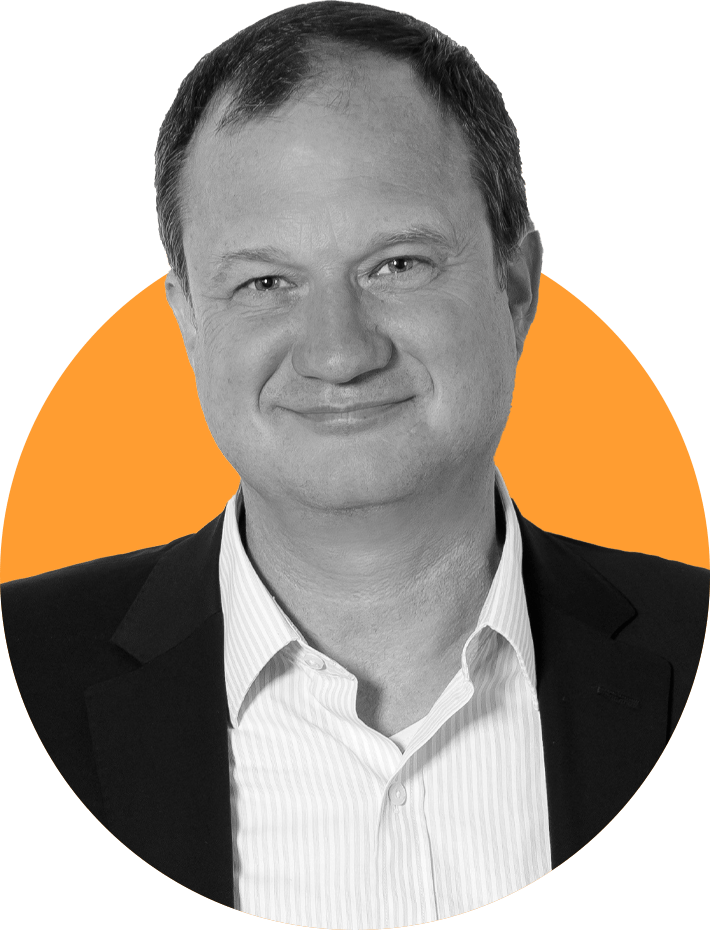