Born in 1962, Wolfgang Britz grew up in Duisburg and in Munich. He is married, has three grown-up children and now lives near Ulm.

After completing a banking apprenticeship, Wolfgang Britz studied business administration in Augsburg, majoring in corporate management, auditing and psychology. His professional career included group auditor in a Dax company, commercial management positions at two well-known automotive suppliers and twenty years as managing director of a medium-sized owner-managed company, for which he continues to work full-time with full commitment, including as managing director of a subsidiary.

Through his experience as coachee with a well-known coach, Wolfgang Britz discovered his personal interest in coaching. In 2016, he completed training to become an Internationally Certified Coach IICD and subsequently, in 2017, he earned the Business Coach certificate at Kempten University of Applied Sciences. In this training his interest in Transactional Analysis was awakened and he has been very active in this field since then, obtaining the Transactional Analysis Consultant in 2022. He has been an associate member of DGTA since 2019.

Another focus of interest is meditation. Wolfgang Britz is a trained meditation teacher and has been holding meditation courses since 2019. A further area of interest is leading (especially difficult) negotiations, a skill he has often been able to apply in his profession and continues to do so.

Wolfgang Britz has very extensive professional experience in which his personal development and that of his staff also play an important role. The concepts of transactional analysis regularly find successful application here.

In his free time, Wolfgang Britz enjoys sailing on the Mediterranean and traveling to distant countries. 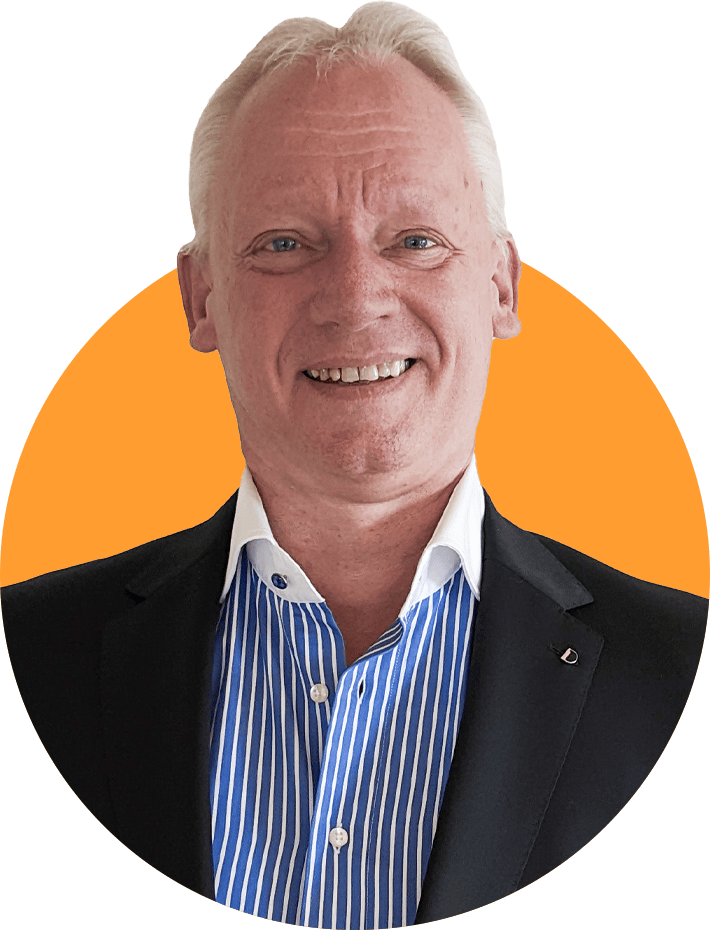