Enno Gerdes grew up in Diepholz in Lower Saxony, halfway between Bremen and Osnabrück. He later moved to southern Germany and now lives with his wife in a village near Karlsruhe.

He studied mathematics and history at the University of Hanover for a teaching profession at grammar schools and was employed in Braunschweig during his traineeship. He then worked at Westermann Schulbuchverlag (a publishing house for schoolbooks) in Braunschweig in the mathematics editing department and later in various roles at SAP SE in Walldorf as a documentation developer, project manager, software developer and trainer. Through further training in systemic coaching (DBVC), the Klärungshilfe IFK and participation in various management training courses, Enno Gerdes was, in addition to his work at SAP SE, also a facilitator of team workshops, mediator, internal coach and trainer for communication, dealing with conflicts and leadership. Through the mix of practical experience from his own work environment, strong knowledge of the essential models and theories, his further education and previous assignments in the field of consulting, Enno Gerdes finally decided to become a freelance trainer and consultant, coach and mediator. His training focuses on appreciative communication, feedback, dealing with conflicts and leadership. Enno Gerden also offers his trainings in the CONTUR GmbH network. In addition, he works in the area of management and team development, as well as a mediator and coach at CONTUR.

In his free time, he loves to be out in the fresh air, walking or hiking as well as jogging or riding his racing bike. Every year, he and his wife take their touring bikes on a multi-day tour through the most beautiful areas throughout Germany. He also plays table tennis in the district league A. Enno Gerdes enjoys being with people, playing board games with his friends, listening to a lot of music and dancing. 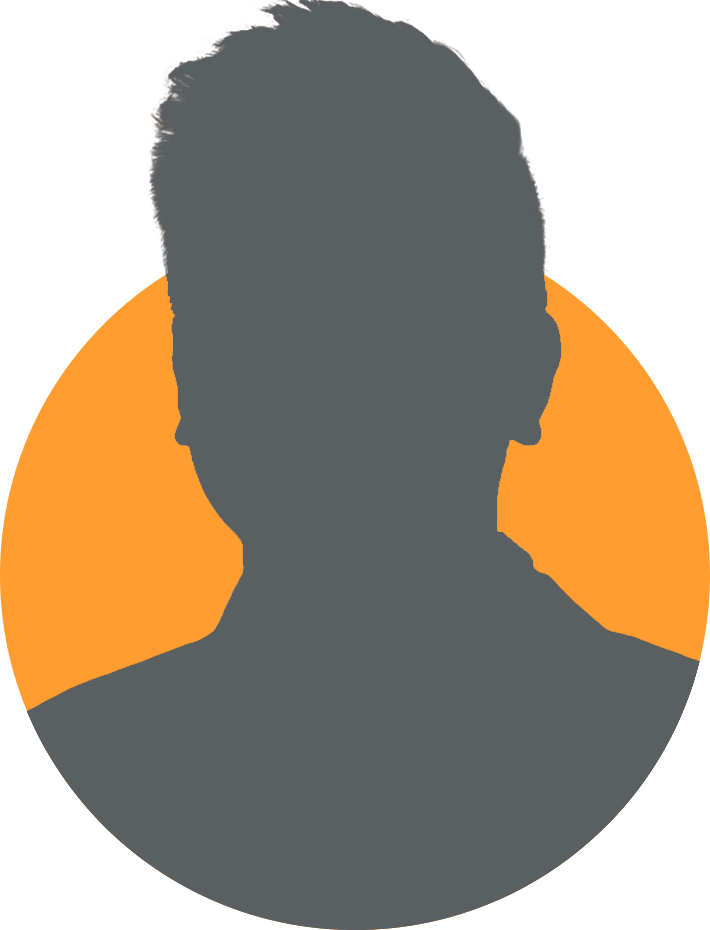